If you have any exciting or special news that you would like us to add to this section please let us know. We look forward to celebrating life beyond St. John's and finding out what our pupils (both present and previous) get up to at home.

Please send information in any format, we can scan certificates, upload pictures and emails and add links to other websites.

I look forward to hearing from you.

Since an early age Emmie has had a strong passion for football and loves to play when she can. After playing for St John’s she was invited to the Derby County Ladies Football Club for the U10’s trials. Over a week Emmie attended three trials along with 48 other girls. Twelve of the girls were picked and Emmie was lucky enough to be one of them.

Soon after she was invited to the Derby County Football Club, at Pride Park, to sign her contract and get the new season kit.

Pre-season training has just started and Emmie already loves it and made some great friends. Her training is two nights a week and games are at weekends so there’s a lot of hard work ahead and it’s a big commitment for us all….but it’s worth it, playing at something she loves and scoring goals!!

We are all so proud of what she’s achieved and wish her all the best at DCLFC. Well done Emmie!

Mae Paine's dancing skills were recognised when she won a dancing scholarship with the English Youth Ballet and got to perform at the Theatre Royal in Nottingham. Below is a picture of her on stage and the account she wrote of her experience. 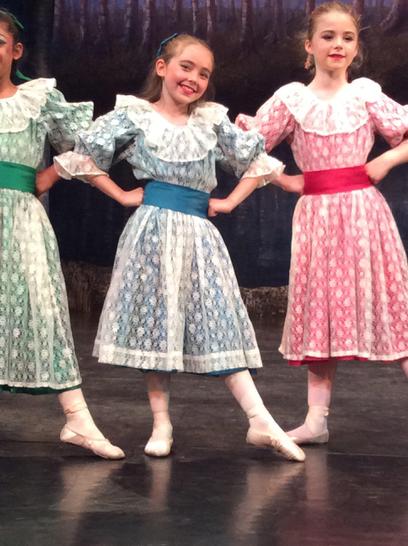 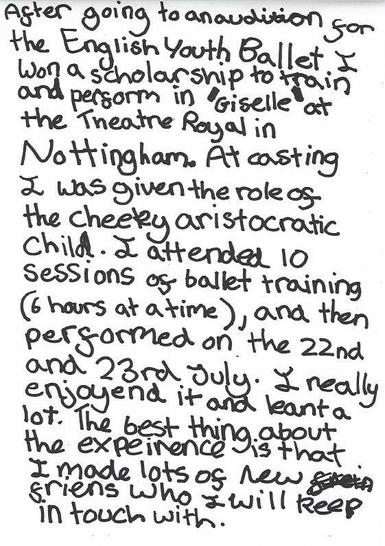 Read the information below to see how well year 7 students did in a National language competition. All 3 of the students came to St. John's and then went to Belper Secondary to start year 7 in September 2015.

Thomas McNamee appears on the BBC!

Back in October I went to film for a television production named Billionaire Boy.I feature as one of Joe's friends on the street playing Star Wars.We were originally going to play to play football but the street had a lot of bumps so it was changed.

I featured in a scene with an actor named Elliot Sprakes who played Joe Spudd.Also in the scene was John Thomson who has been in a series called Cold Feet. As a bonus I got a delicious breakfast. When I wasn't filming I played on the X Box with Elliot waiting for the call from the director to go on set. 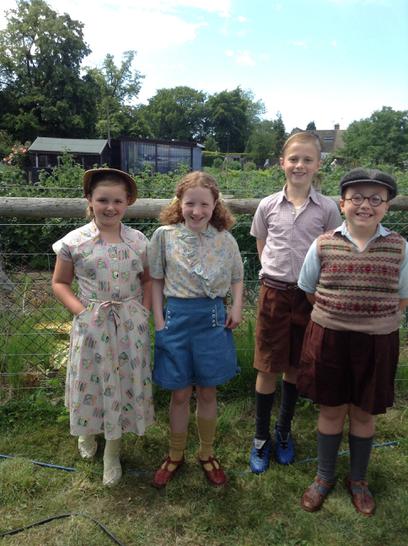 Following our Science week in July 2015 when we did lots of work about the fastest car in the world, the Bloodhound, some of our pupils went to see the car, including Nicolas.

Nicolas can be seen in these pictures with Andy Green who will be driving the car when it makes its record attempt. The car was on display in London on Saturday 26th September and Nicolas persuaded his dad to take him for a fantastic day out after seeing one of our tweets letting our families know about the day. 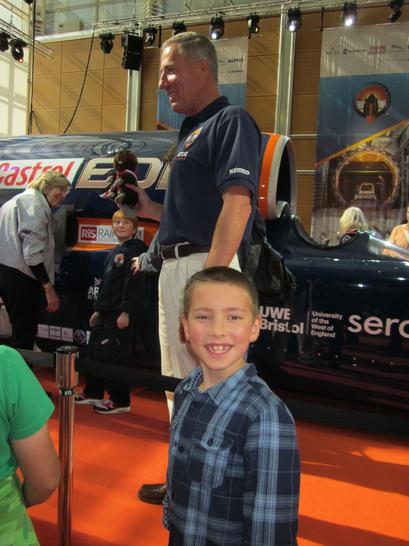 One of our ex-pupils has swum at the 2012 Olympic swimming pool in London. Read Josh Horobin's report below